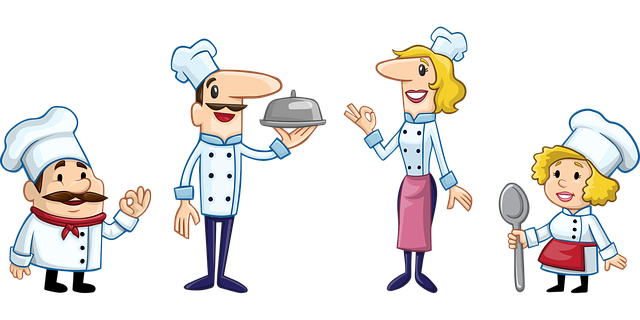 Interior design expert Genevieve Gorder has led multiple home renovation series’ across several major networks, proving that her taste is exquisite. The HGTV star got her start as a designer on the TLC hit Trading Spaces in 2000. After more than two decades as a designer on television, it should come as no surprise that Genevieve’s New York City apartment is beyond stunning.

In 2009, the Minnesota native landed Dear Genevieve on HGTV, a show where people would write in and ask for her for design help. Genevieve decided it was time to make some major renovations in her own apartment in 2014. She documented the entire process during another show, Genevieve’s Renovation.

The HGTV Design Star judge had been living in the 1850’s apartment for more than a decade. She decided to purchase the unit next door and knock the wall down to create one cohesive space. The second apartment had not been renovated in 40 years and Genevieve knew she had a big task at hand. Throughout the entire process, she kept her daughter, Bebelle, in mind, hoping to create their dream home.

“I’ve always been sensitive to how stressful a home renovation is for my clients, but doing my own remodel puts the process in a whole new light,” Genevieve said in a statement in 2014.

It took 18 months for the renovations to be completed, but Genevieve was able to add all of the things she initially envisioned for the space. The Stay Here star carefully selected the perfect combination of colors, textures and artwork for each room. Built-in shelves are scattered throughout the rooms, and the herringbone wood floors are such a unique touch.

“I’ve done just about every kind of design possible, and I continue to diversify so I don’t get bored,” Genevieve told USA Today in April 2020 about her unique design style. “Being nimble is key.”

The Best Room Wins host pulled out all the stops for her dining room with mismatched furniture and a table crafted by a local blacksmith. She installed a rolling ladder in the kitchen for easy access to the cabinets that hang above a gorgeous marble backsplash. Genevieve has often shared glimpses of her kitchen on Instagram while crafting up cocktails and lounging on the couch in the living room with her puppy.